Construction for the Luas Cross City project in Dublin commenced in June 2013, with an aim to integrate the city's public transport network. Once finalised, the project will provide an extension of the Luas Green Line from St. Stephen's Green to Broombridge via Dublin City Centre, Broadstone and Cabra. 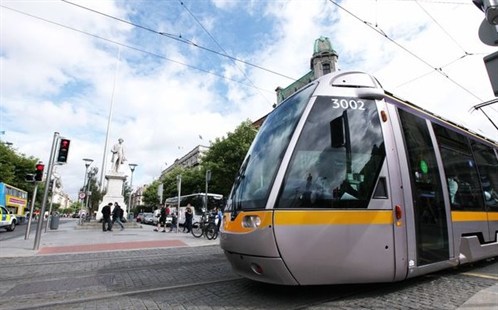 Providing the 'missing link' in the Laus network, this operation is key to fulfilling the potential of the transport network. Following the completion of the project which is scheduled for the end of 2017, there will be an additional 10 million passenger journeys per year on this newly extended Luas Network.

The scheme encompasses the extension of the Laus Green Line, creating an interchange with the red line, and once complete, there will be 13 new stops with eight of these in the core city centre area.

With a cost of $368 million, the project is one of the largest capital investment projects being undertaken by the government at the moment. 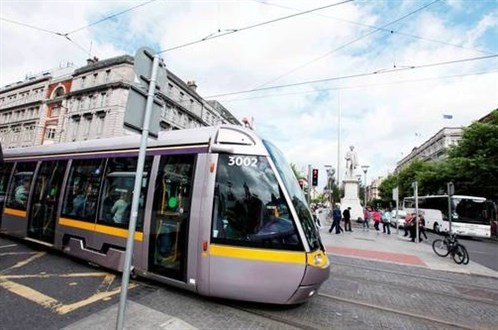 The main infrastructure contract was awarded to Sisk Steconfer Joint Venture at the start of 2015 and mobilisation of the successful bidder's team began in January with works commencing thereafter. The supporting structure for the tracks has already been built and so this section of the works will involve the laying of the new track and the surrounding roadway; the footpaths will also be reinstated.

Visul's distributor in Ireland won the contract to supply 100 boxes of highway blister tiles for zebra crossing points on the project. The purpose of the tactile paving surface is to provide a warning to visually impaired people who would otherwise, in the absence of a kerb, find it difficult to differentiate between where the footway ends and the carriageway begins. The surface is therefore an essential safety feature for this group of road users at pedestrian crossing points, where the footway is flush with the carriageway to enable wheelchair users to cross unimpeded.